The applications of super absorbent polymer(SAP) from Chinafloc 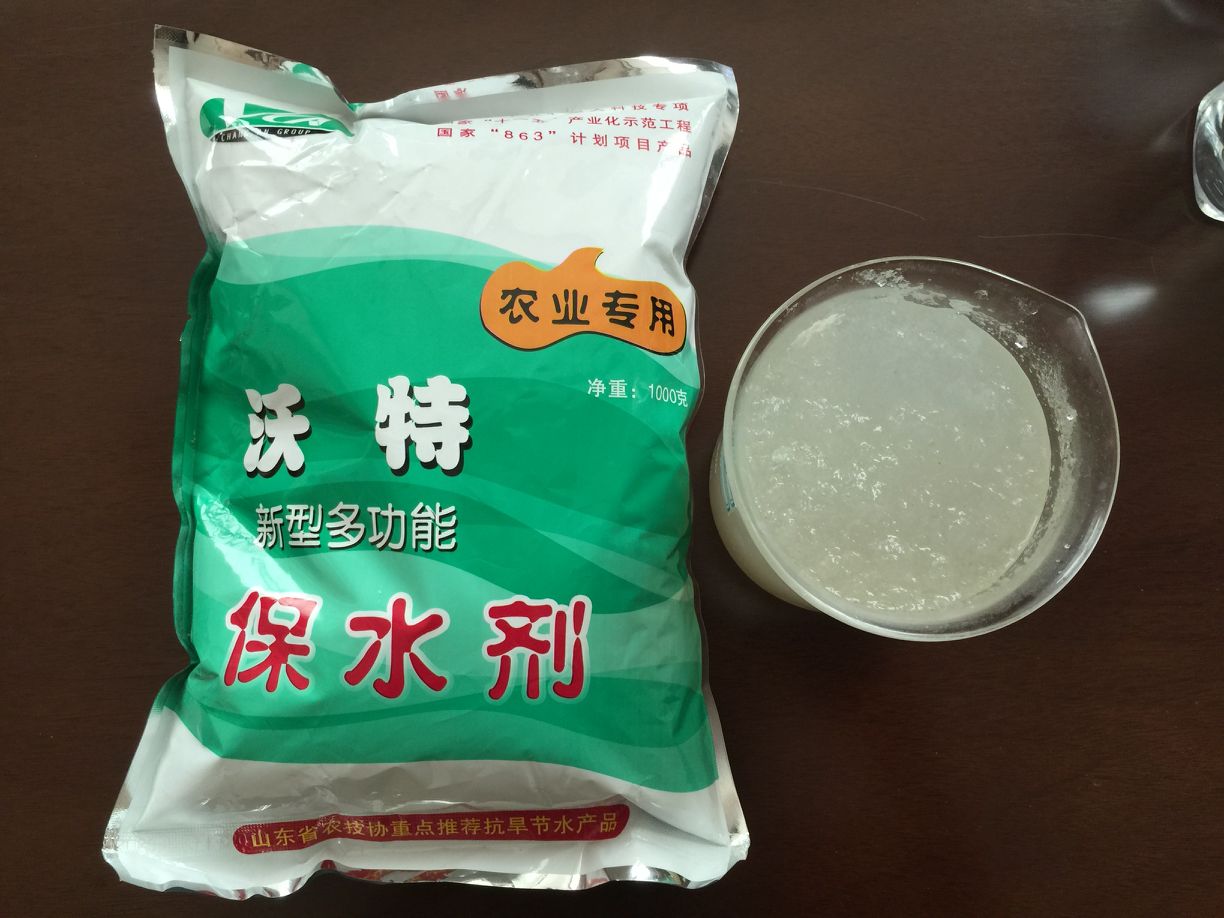