anionic polyacrylamide(flocculant)used for all kinds of industrial wastewater treatment 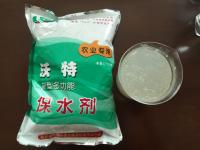 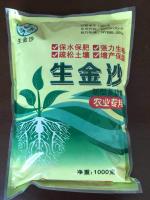