Index Appearance: White powder or granule Free alkali: Conforming with testSulfates (As SO42-): ≤0.5%Loss on drying: ≤10%Residue on ignition: ≤76%Heavy metals (As Pb): ≤0.002%Arsenic (As As2O3): ≤0.0002%Residue monomer: ≤1%Light polymer: ≤5%Sodium Polyacrylate is a kind of high molecular compound with hydrophilic group. It appears odorless and tasteless white powder. It will form transparent solution of great viscosity while slowly dissolved into water. The viscosity of 0.5% solution is about 1000cp. Sodium polyacrylate Super absorbent polymer

The viscosity is engendered by the dissociation of numerous anions and hence causes the growth of molecular chain not by expansion of water absorption that normally happens to CMC and sodium alginate. The viscidity is about 15-20 times higher than carboxymethyl cellulose sodium and sodium alginate. It shows high alkali-resistant, minor change in viscosity after longtime storage, and not easily decaying.Referred dosage: Generally 0.2%Usage and Precautions: Dissolving method: Add the powder slowly into 40-50degrees centigrade warm water (soft water is preferable) under stirring (Please sprinkle the powder into the weighed water instead of the opposite and avoid pouring large quantities of powder at one time because that way half-hooked clots are likely be formed and difficult to be dissolved). Keep stirring the solution under same temperature for about 0.5 hour till it is evenly mixed at the concentration 0.1-0.5%.

When Sodium Polyacrylate is used for producing instant noodles, the solution should be added respectively into the flour to avoid direct contact with salt water.Packing and Handling: Net 25kg well-sealed PE bags. Avoid direct sunshine and rain when storage and transportation. Sodium polyacrylate Super absorbent polymer 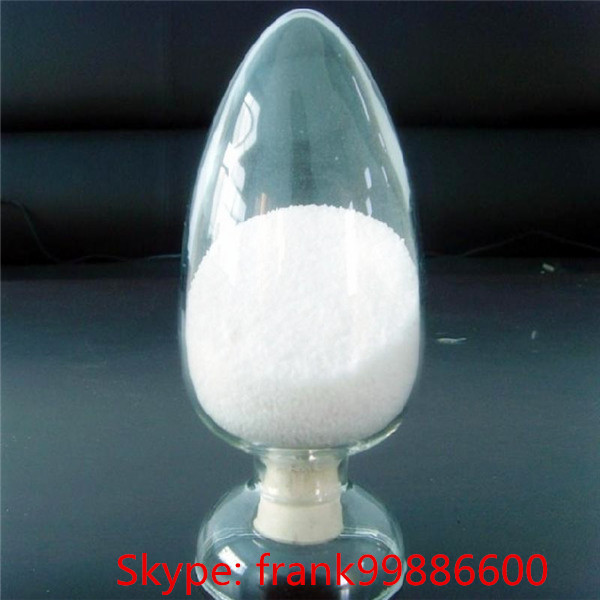