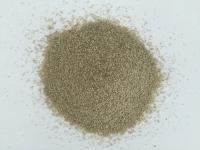 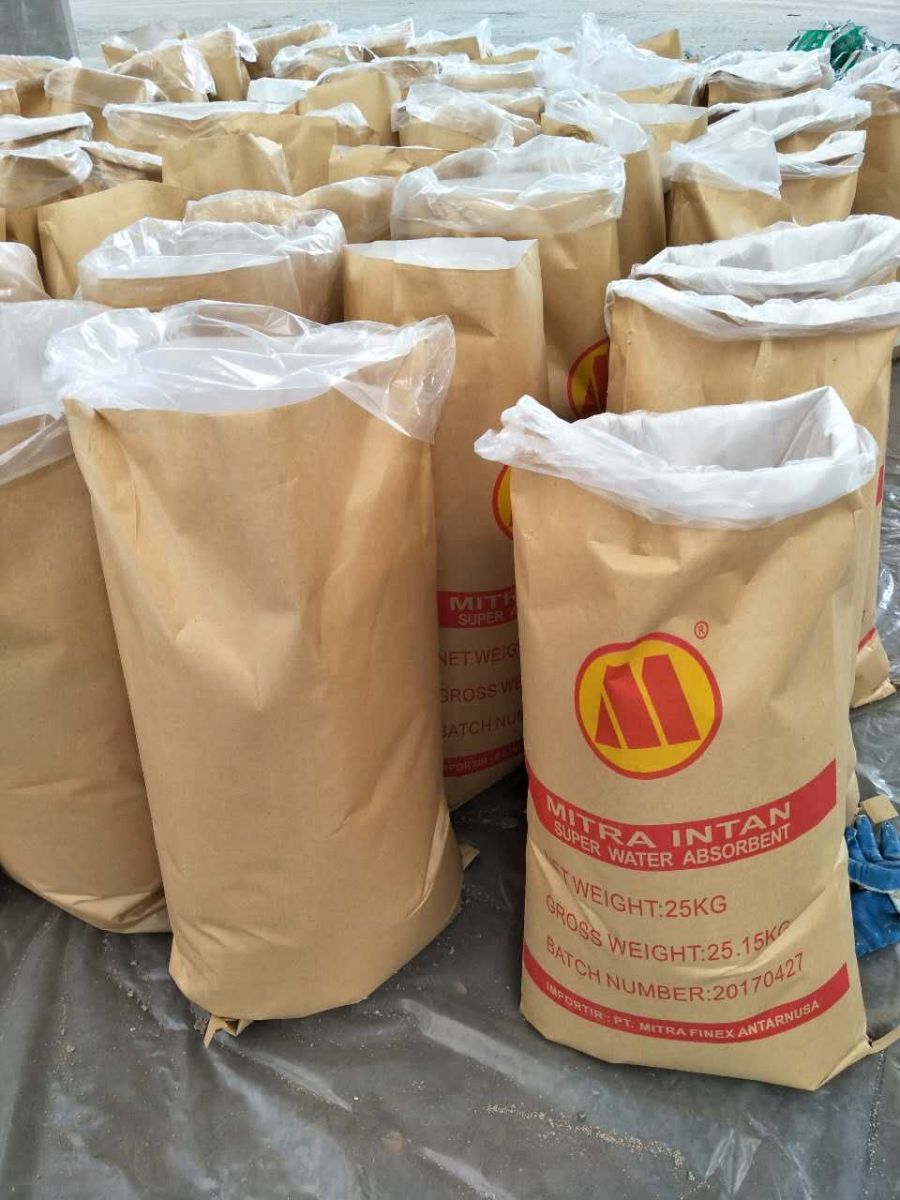 1.Chinafloc sap is a kind of potassium SAP.you can find at least 7 different SAP like sodium ,polyacrylamide sap or cross-linked copolymer and others ,but they are not the real SAP ,it is harmful to the plants and the price is very lowder. potassium SAP is the only suitable SAP for agriculture.

2.The colour of our SAP is brown,it is the only brown colour SAP in china market.becasue we add a nature soil in it with some microelements in it like N,K,P. 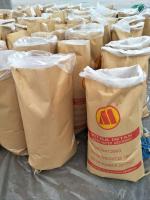 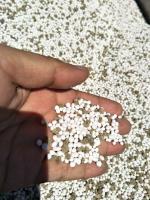